In Chicago Office and Industrial, “This is a Landlord’s Market” 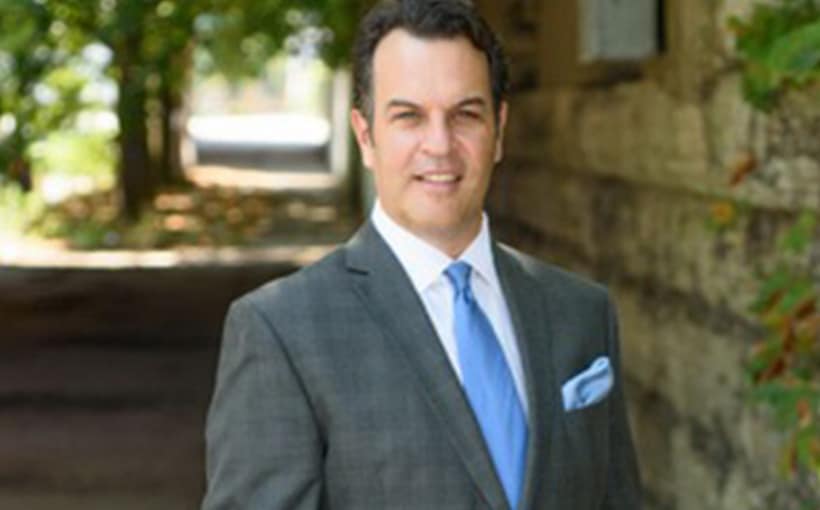 In the Chicago region’s fast-growing, fast-moving office and industrial sectors, “the sentiment is that this is a landlord’s market,” says Daniel Smolensky. The Taurus Modal principal and founder bases this on two metrics: vacancy rates (low, especially for industrial) and the rate of leasing transactions (rapid).

That’s the case even as new construction is ramping up, with the I-55 industrial submarket and the Fulton Market office corridor as prime examples. “The vacancy numbers continue to be very healthy from a landlord’s perspective,” says Smolensky, whose firm represents tenants and, on the investment sales side, buyers.

Accordingly, he says, “landlords can achieve the rents they’re looking for—if not on the current deal, then on the one behind it.”

Smolensky will bring a quarter-century of regional, national and global CRE perspective when he moderates the “Next Generation of CRE & What it Takes to Succeed in the Industry” panel at Thursday’s Connect Chicago conference. The afternoon event gets underway at 2:30 p.m. at Rockit Bar & Grill.

For tenants looking to achieve their goals in an owner-friendly market, Smolensky and the Taurus Modal team make two essential recommendations: get out into the market early, and come up with multiple options for locating the space. Office users should be in the market at least 18 months ahead of their lease expirations, while industrial tenants should begin looking nine months to a year in advance.

Sometimes those multiple options can encompass multiple, or adjacent, submarkets, but Smolensky says that generally isn’t the case. “If someone wants to be in a certain submarket, then they probably need to be in that submarket,” he explains.

Along with serving as a principal of Taurus Modal, Smolensky also serves as president of the Chicago chapter of SIOR. The SIOR designation, he says, provides “instant credibility, particularly among the brokerage community and the landlords that we deal with.”

The benefits of membership extend beyond the Chicago region. “Globally, it’s our network,” says Smolensky. “We utilize the SIOR network when our clients have requirements outside of Chicago.”