The Importance of being mentored: A conversation with Goldie Wolfe Miller 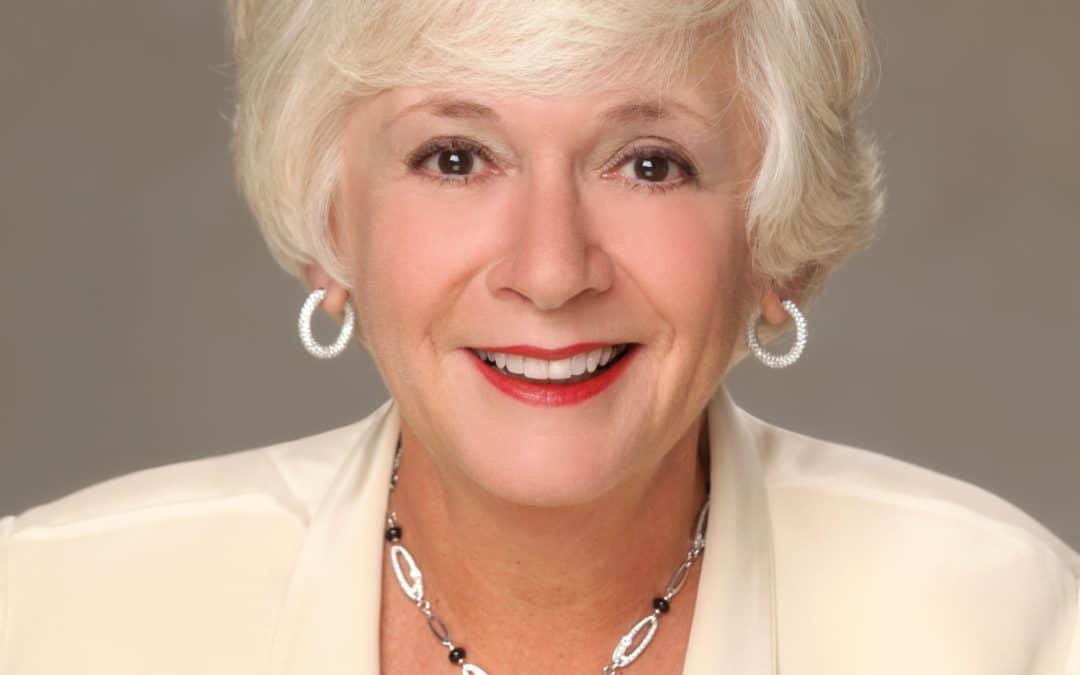 The Importance of being mentored: A conversation with Goldie Wolfe Miller
June 2017

When she began her career more than 40 years ago, Goldie Wolfe Miller was one of few women working in commercial real estate in Chicago. Over the course of her career, she became the first female vice president of Arthur Rubloff & Company and later founded Goldie B. Wolfe & Company, which developed into the largest woman-owned commercial real estate company.  Jason West, President of the Chicago Chapter of SIOR and Executive Managing Director, Cushman & Wakefield, interviews Miller about women in real estate for REJournals.com.